Although exact numbers differ depending on who you’re asking, there are roughly 422,000 flowering plants in the world today. Flowers come in all sizes, shapes, species and colours, but sometimes what makes a flower truly special is its scarcity.

A flower which can’t be found in every florist, bouquet or garden can be like discovering a rare diamond, just like the ones found on this list of the world’s rarest and most endangered blooms. 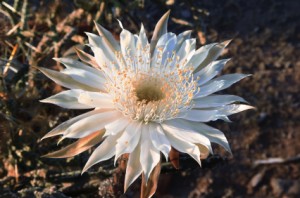 The beautiful flower’s rarity comes from the short amount of time that it blooms for. This event is rarely witnessed by anyone because the Kadupul flower blooms only after midnight and withers away before dawn. Because of this, it is also the world’s most expensive flower – in fact it is priceless because no one has ever had one long enough to sell it!

Native to: Sri Lanka, but can also be found in Australia 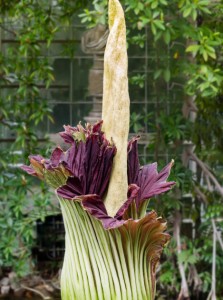 As well as one of the rarest flowers in the world, the Corpse Flower is also one of the strangest. It can reach up to 3 metres in height and produces an unpleasant smell reminiscent of rotting meat. Combined with a deep red colour at its core and an unusually warm temperature during its bloom, the flower can attract carrion insects such as flesh flies which it uses for pollination.

Native to: Sumatra in western Indonesia

Once found across Europe and the UK, this delicate orchid is now only found growing in one particular spot in Lancashire; a golf course. Many efforts have been made over the years to propagate this flower elsewhere but all attempts have failed, making this one remaining example one of the rarest single flowers in the world. It is so rare in fact that it has been under police protection for nearly 100 years.

Native to: One golf course in Lancashire – the exact location is a closely guarded secret 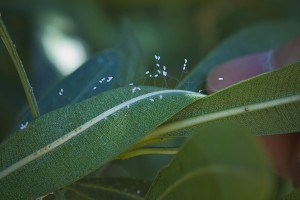 The Youtan Poluo is the stuff of legend – literally. For centuries it was believed to be a myth, until a Chinese farmer found tiny white buds, measuring just 1mm in length, growing inside a set of steel pipes.  Thought only to exist in Buddhist scriptures, the flower only blooms once every 3000 years, making it incredibly rare indeed. They have since been discovered blossoming on the Buddha statue’s head at the Chonggye-sa Temple in Seoul. 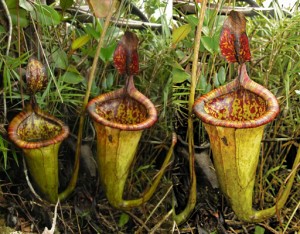 Named after the famous British broadcaster and naturalist David Attenborough, this unusual plant was discovered in 2007 after a two-month research expedition and has since appeared on the 2012 list of the world’s 100 most threatened species. A carnivorous plant that traps its insect prey in its large pitcher-like bowl, the plant can grow up to 1.5 metres in height and includes some of the largest pitchers of the genus.

Native to: the Philippines 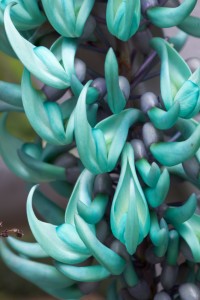 The unusual sea green petals and navy-purple buds of the green jade flower are certainly some of the most eye-catching flowers on our list. The curved flowers, which are unusually durable in texture, droop from a vine and are pollenated by bats that hang from the vines to collect the nectar from the flowers. Due to deforestation, this species has now become endangered and so are extremely precious.

Native to: the Philippines and Maui, Hawaii 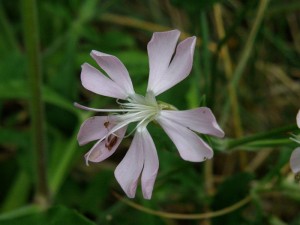 This is the only flower on our list to have been ‘brought back from the dead’, as it were. In 1992 the Gibraltar Campion was declared extinct due to the destruction of its habitat but, in 1994, it was rediscovered growing in the Upper Rock Nature Reserve. Since then, strenuous efforts have been made to continue its propagation and, thanks to the work of the Royal Botanic Gardens, Kew in London, it has now been re-introduced to the Rock of Gibraltar.

This is probably the rarest flower in the world and definitely the rarest one on our list. There are only two known examples in existence; one in New Zealand and one here in the UK. At Chiswick House in West London you can see the stunning Middlemist Red – brought to this country more than 200 years ago by John Middlemist.

Native to: China, but this species is now only found in the UK and New Zealand 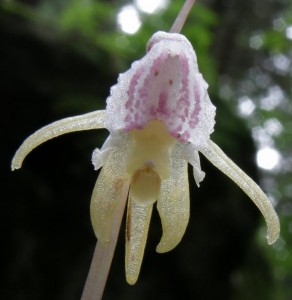 It is almost as if the Ghost Orchid wants to be one of the rarest flowers in the world – it doesn’t have leaves, it has unpredictable flowering times and it requires very specific host trees in order to grow in the first place. They are a protected species in the UK due to the rarity of their appearances and the penalty for removing or tampering with them can involve a prison sentence!

Native to: the UK, although some reports have found it in Japan and Russia as well. 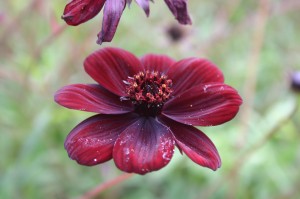 Sadly, this charming little flower is now extinct in the wild and the only example to be found is a single clone that has been reproduced by vegetative propagation. The dark red, almost maroon coloured flowers include a ring of six to ten petals and it emits a sweet, vanilla-like scent reminiscent of coca beans or vanilla pods that give it its common name.

Native to: Mexico before it went extinct